In 2016, the Center for Drug Evaluation and Research (CDER) of FDA approved 22 novel drugs.

In 2016, the Center for Drug Evaluation and Research (CDER) of FDA approved 22 novel drugs. This represents a significant slowdown compared to the 45 new medications in 2015 and 41 in 2014. Despite the negative trend of approval over the past few years, we are still going to see many launches in 2017. Here is the full list:

This drug is used for the treatment of adult patients with chronic hepatitis C virus (HCV) genotypes 1 and 4 infections. FDA approved this drug from Merck on 28 January 2016.

Briviact is used for treating partial onset seizures in patients age 16 years and older with epilepsy. This treatment from Belgium-based UCB Pharma was approved by FDA on 18 February 2016.

FDA approved Anthim from Elusys Therapeutics on 18 March 2016. It is used to treat inhalational anthrax in combination with appropriate antibacterial drugs in children and adults.

Eli Lilly and Company’s Taltz was approved by FDA on 22 March 2016. It is used to treat adults with moderate-to-severe plaque psoriasis.

This treatment option is used for the treatment of severe asthma in patients aged 18 years and older. Teva Pharmaceuticals got approval for this drug on 23 March 2016.

The efficacy and safety of venclexta were confirmed by FDA on 11 April 2016. This medication is used for treating chronic leukemia in patients with a specific chromosomal abnormality.  Venclexta is manufactured by AbbVie Inc. of North Chicago, Illinois.

Acadia Pharmaceuticals got FDA approval for this drug on 29 April 2016. This drug has been found to be effective for the treatment of hallucinations and delusions associated with psychosis experienced by some people with Parkinson’s disease.

This product of Genentech is used to treat the most common type of bladder cancer, urothelial carcinoma. FDA approved it on 18 May 2016.

Biogen, Inc.’s Zinbryta has been found as effective by FDA for treating adults with multiple sclerosis. The Approval was made on 27 May 2017.

Ocaliva of Intercept Pharmaceuticals is used for the effective treatment of rare, chronic liver disease. It received FDA approval on 27 May 2017.

Advanced Accelerator Applications USA’s Netspot is a diagnostic imaging agent used to detect rare neuroendocrine tumors in adult and pediatric patients. It got approval from FDA on 1 June 2016.

Epclusa is used for treating all six major forms of hepatitis C virus and got FDA approval on 28 May 2016. Epclusa is manufactured and marketed by Gilead Sciences, Inc., from Foster City, California.

Xiidra, of Shire US Inc., is used for treating the signs and symptoms of dry eye disease. FDA approved this medication on 11 July 2016.

Adlyxin has been found as effective for improving glycemic control (blood sugar levels). This product of Sanofi-Aventis got FDA approval on July 27 2016.

This product is used for treating patients with Duchenne muscular dystrophy.  Sarepta Therapeutics of Cambridge, Massachusetts, got FDA approval for this drug on 19 September 2016.

Lartruvo is used to treat adults with certain types of soft tissue sarcoma. Eli Lilly and Company marketed this drug, which FDA approved on 19 October 2016.

In order to reduce the recurrence of Clostridium difficile infection in adult patients, this drug of Merck is found as effective. FDA approved it on 21 October 2016.

Anacor Pharmaceuticals’ Eucrisa got FDA approval on 14 December 2016. This ointment is used for effectively treating mild to moderate eczema (atopic dermatitis) in patients two years of age and older.

This drug is used for treating women with a certain type of ovarian cancer. Clovis Oncology got FDA approval for this drug on 19 December 2016.

This is the first drug approved by FDA for the treatment of children and adults with spinal muscular atrophy (SMA), which is a rare and often fatal genetic disease.  The approval for this drug of Biogen was made on 23 December 2016. 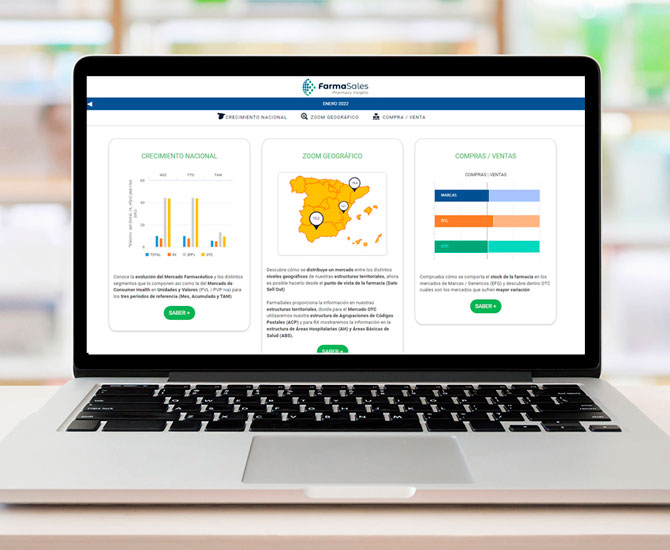 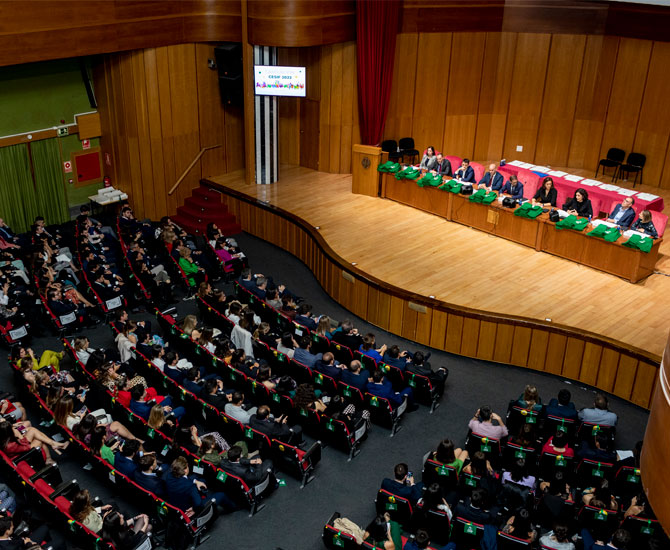 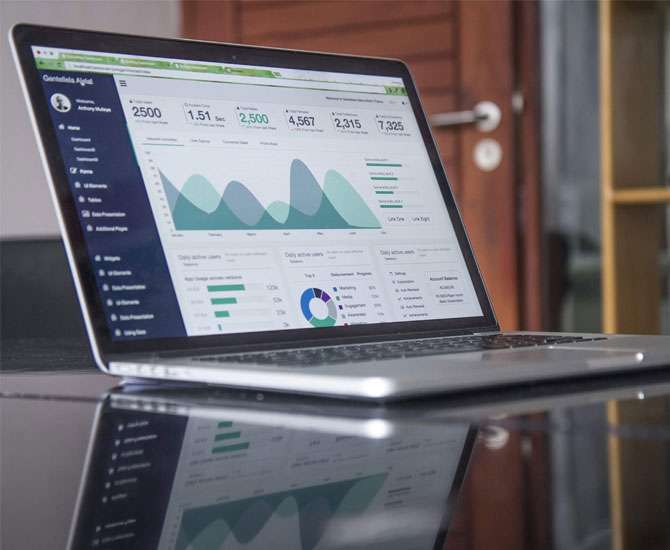