Global biosimilars market value is expected to reach $20 billion by the end of 2015 and could hit $55 billion by 2020.
The 30% to 50% reduction in biosimilar prices compared with branded biologics could lead to considerable savings in healthcare expenditure,’ says analyst.

The global biosimilars market value is expected to reach $20 billion by the end of 2015 and could hit $55 billion by 2020, with growth primarily driven by a promising pipeline in active development and government efforts to reduce healthcare spending, according to business intelligence provider GBI Research.

The company’s latest CBR Pharma report* states that biologics currently account for between 17–20% of the pharmaceutical arena, with a value of nearly $200 billion, and these products may replace 70% of chemical drugs in the next two decades.

Sumith Ladda, Analyst for GBI Research, says the 30% to 50% reduction in biosimilar prices compared with branded biologics could lead to considerable savings in healthcare expenditure.

Ladda comments: “There are currently 642 biosimilar trials being conducted, with 146 unique molecules. Biosimilars are most focused on oncology therapy, with a 36% share, while immunology treatment comprises 21% of the pipeline, meaning these two segments account for more than half of the total trials.

“Historically, simple proteins, such as filgastrim and epotien, were the prime targets of biosimilar development, but the focus has now shifted to complex monoclonal antibodies (mAbs), as there are numerous blockbuster mAbs going off-patent.”

GBI Research’s report also states that while a regulatory framework for biosimilars has been established in all major markets, some aspects, such as interchangeability, naming conventions and extrapolation across indications, need to be harmonized.

Ladda continues: “The European Medicines Agency has the most robust and longest-standing guidelines for biosimilars. Countries such as Japan, China, and South Korea have developed guidelines similar to these.

“The US Food and Drug Administration finalized guidelines for biosimilars in 2014 and approved its first biosimilar, Zarxio, on March 6, 2015. This marks the entry of biosimilars in the US, and has increased industry confidence in the country’s biosimilars market.”

The analyst adds that the US biologics space is twice the size of its European equivalent by value, but the uptake of biosimilars in Europe is nearly four times higher, indicating the significant future potential of biosimilars in the US.

GBI Research is a market-leading provider of business intelligence reports, offering actionable data and forecasts based on the insights of key industry leaders to ensure you stay up-to-date with the latest emerging trends in your markets. 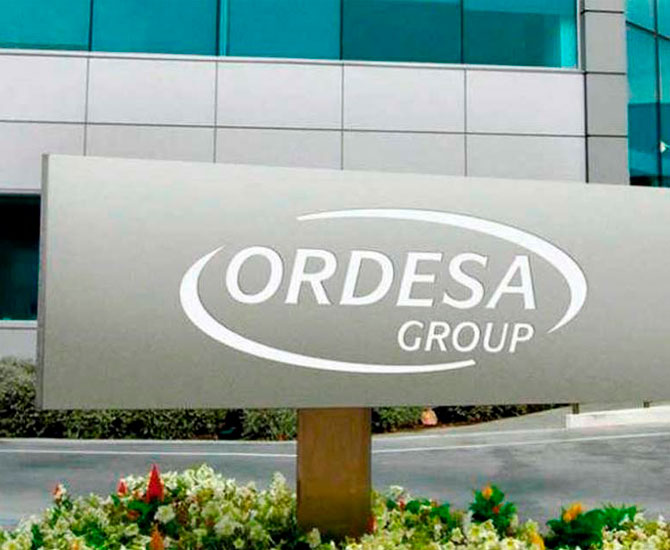 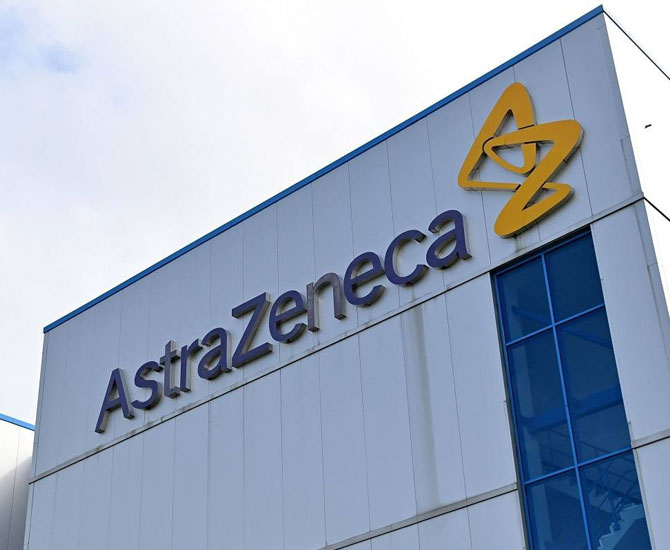 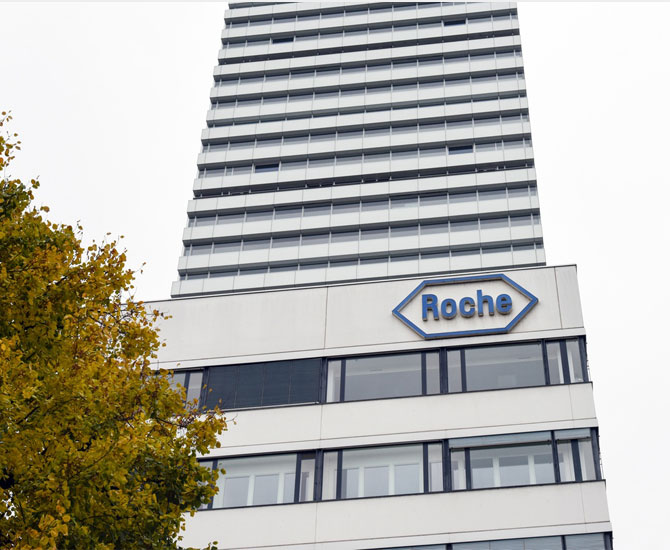 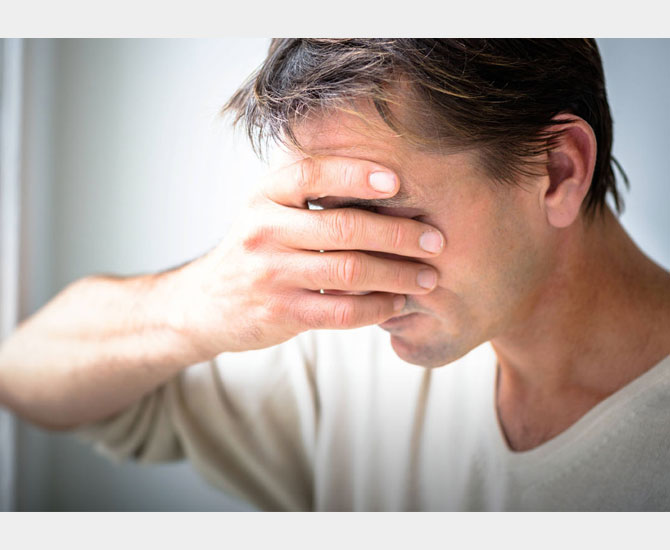